Remember Polkadot? It’s the multi-chain network that raised $145 million in 2017 and hasn’t been seen since. But unlike many of the blockchain projects from that era, Polkadot hasn’t taken the money and run. Its team, led by Ethereum founder Gavin Wood, has been beavering away at the ambitious task it set itself. Two and a half years on from, Polkadot is finally poised to launch. Can it live up to its promise, or is Polkadot arriving too late?

Filecoin, Dfinity, and Polkadot are the big three from the ICO era that have yet to ship. Only one of these is gunning for Ethereum’s crown, however. Polkadot aims to solve blockchain’s interoperability problem, as well as the governance problem, the forking problem, and a bunch of other commonly cited problems. Polkadot could easily be lumped in with all the other blockchains professing to magically solve these problems, but it shouldn’t be written off so quickly.

For one thing, there’s the size of the war chest it’s had to play with over the last two years – $145 million buys you a whole lot of blockchain, even allowing for the $91 million that got lost in the Parity bug. And then there’s the team to consider: Polkadot boasts the talents of Ethereum co-founder Gavin Wood, Peter Czaban, the Technology Director of the Web3 Foundation, and Robert Habermeier, a Thiel Fellow who’s received funding to pursue scientific research into blockchains and cryptography.

There’s a lot of brains behind Polkadot, then, but as anyone who’s been following the fate of VC-funded chains will know, it takes more than boffins to build a successful ecosystem. If Polkadot can’t create a thriving community of developers, users, and businesses eager to tap into its multi-chain network of networks, it will be dead on arrival. What Polkadot Is Building

Polkadot will enable all kinds of assets to be transferred cross-chain to any of the blockchains housed within its capacious network. It promises high scalability because a shared set of validators will be used to secure transactions on multiple blockchains. New blockchains that join Polkadot can tap into this security model from the get-go. Polkadot’s governance model shares some similarities with Tezos, whereby network upgrades are proposed and voted in by the community.

While most interoperability projects are focused on enabling assets to be swapped cross-chain, Polkadot goes further. It also enables data to be swapped in the same manner, and supports cross-chain computation. Use cases for Polkadot include smart contract chains, data curation networks, oracle chains, IoT, file storage and identity. Basically anything that you can currently do on blockchains you’ll be able to do within Polkadot’s blockchain network, with the added bonus of being able to move assets between chains seamlessly. 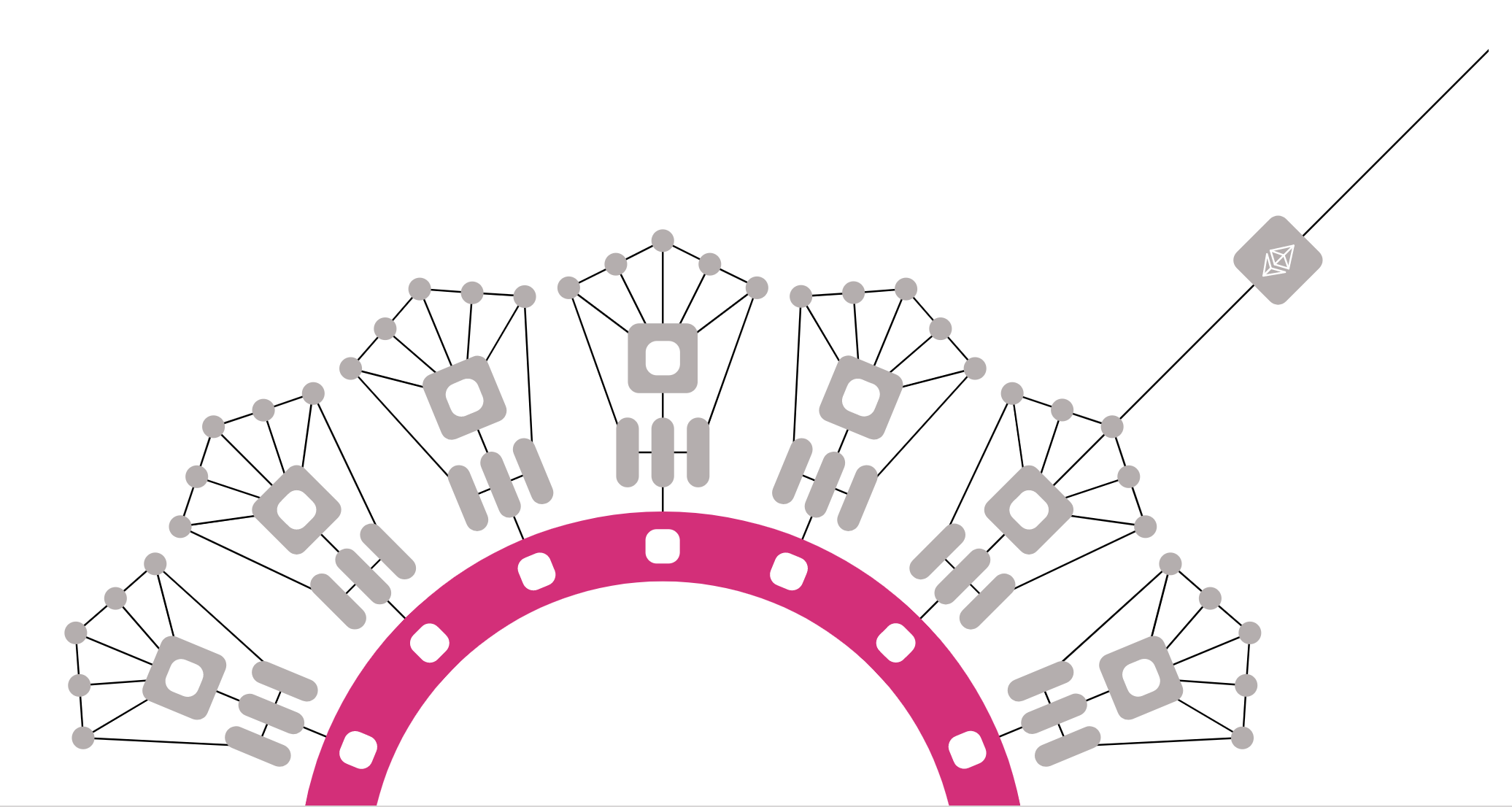 The Bull and Bear Case for Polkadot

Polkadot will launch sometime this year: the final nuts and bolts are being tightened now, including security audits and integration of its blockchain components. The project sees “2020 as the year where we can get the interior decorations done and start moving in. In real terms, this means a Polkadot network launch with a staged rollout of the various pieces of functionality, including governance, parachains, slot auctions, parathreads, XCMP and Spree.”

The bull case for Polkadot prospering includes the extent of development work going on behind the scenes. 64 projects have received $4.4 million from the Web3 Foundation to build on Polkadot, and there’s a Polkadot Ecosystem Fund operating with the support of Polychain Capital. In his Crypto Theses for 2020, Messari’s Ryan Selkis ventured that “Ethereum will face legitimate smart contract platform competition during its transition, and the most credible early favorites to attract defectors are likely Cosmos and Polkadot.”

He also projected that “For token projects that raised gobs of money at nosebleed valuations in 2017, things could get very ugly, very quickly once they start trading. It’s not even guaranteed Telegram, Filecoin, Dfinity, or Polkadot come to market in the new year, but if they do, I’d be surprised if they traded at anything close to their last priced rounds.” This is essentially the bear case for Polkadot: it may be launching too late to land a blow on Ethereum. EOS has failed in that respect, Tezos is still warming up, and Algorand and Hedera Hashgraph have created nothing but disgruntled bagholders at this stage.

It won’t just be DOT token-holders who will be eagerly gearing up for Polkadot’s launch. The project presents the last credible challenge to Ethereum’s smart contract dominance, and thus the entire cryptosphere will be watching closely. While Polkadot isn’t looking to replace Ethereum – the networks will interconnect – the success of the former will inevitably draw market share and support from the latter. Will Eth’s network effects prove too great to surmount, or will Polkadot’s superior tech and team prevail?

How well do you think Polkadot will perform? Let us know in the comments section below.

Did you know you can verify any unconfirmed Bitcoin transaction with our Bitcoin Block Explorer tool? Simply complete a Bitcoin address search to view it on the blockchain. Plus, visit our Bitcoin Charts to see what’s happening in the industry.

The post Polkadot Will Finally Launch This Year – But Is the Multi-Chain Network too Late to Catch Ethereum? appeared first on Bitcoin News.